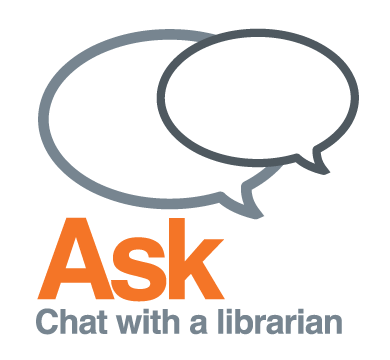 Get lengthier and more specialized research help with our book an appointment service.

Visit the Research Help Desk on the main floor of the Library for help.

Workshops are scheduled throughout the term.

How-to guides and videos on writing, research and citation 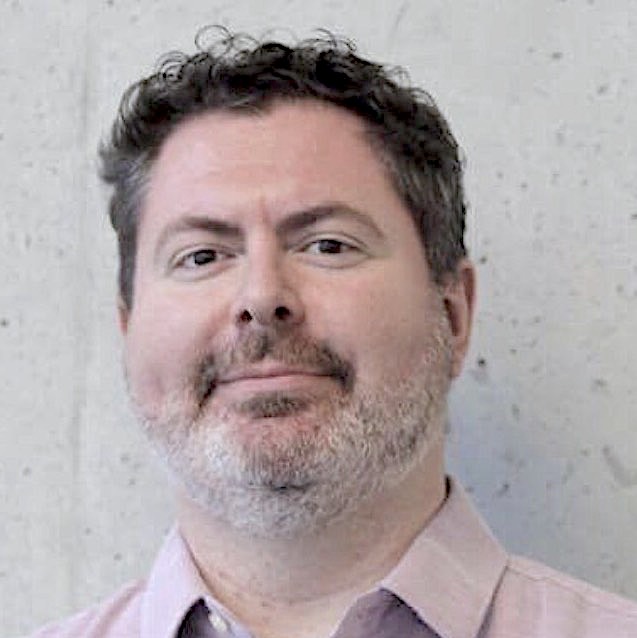