Music From the Big House

[A] story about finding hope, joy and music behind bars. Rita Chiarelli, Canada's Queen of the Blues, takes a pilgrimage to the birthplace of the blues: Louisiana State Maximum Security Penitentiary, a.k.a Angola Prison - formerly the bloodiest prison in America. Rita's trip turns into an historic jailhouse performance, playing with - rather than for - inmates serving life sentences. Their shared bond of music, and Chiarelli's ebullient personality, draw striking revelations from the inmates. Rather than sensational stories of convicts, we witness remarkable voices of hope as their love of music radiates humanity and redemption on their quest for forgiveness. 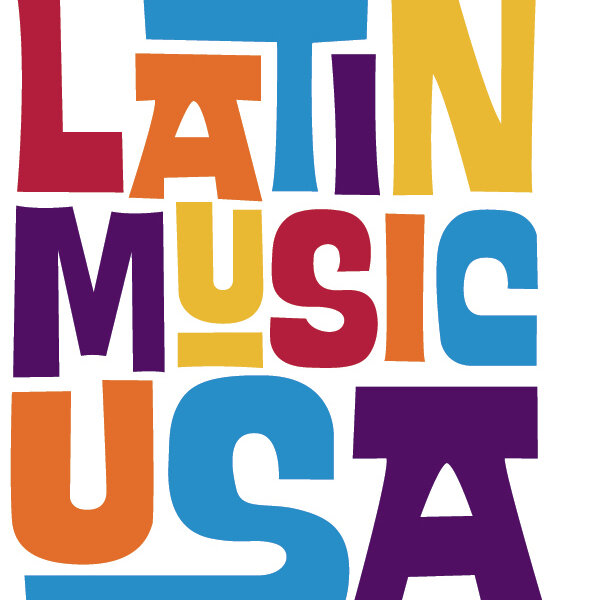 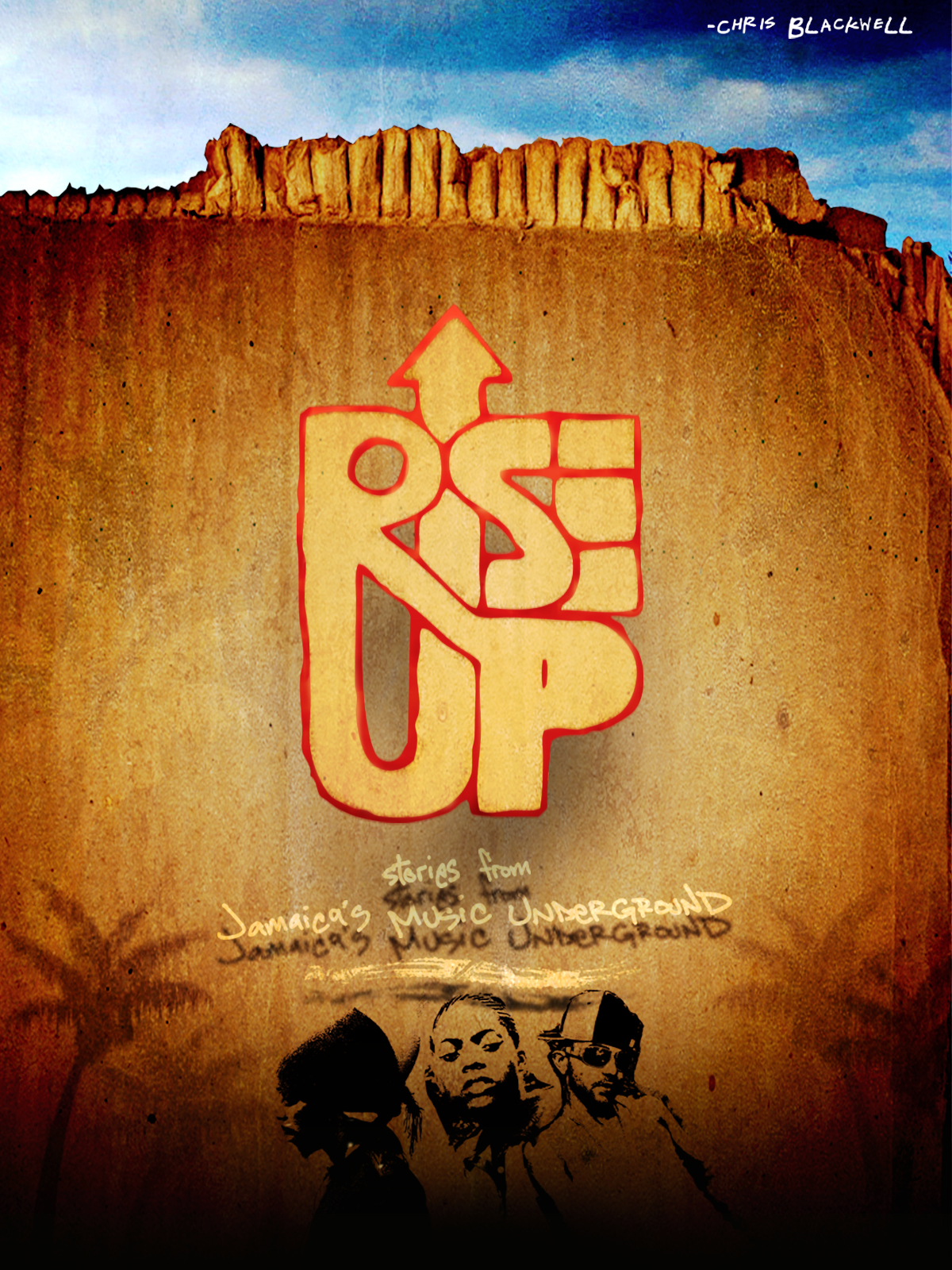 Reggae music is considered a way of life in Jamaica. Riseup follows the underground music scene and highlights three artists who are aspiring to be as legendary as their predecessors.

As hip-hop rose from the streets of New York to become a multibillion-dollar industry, artists such as Public Enemy and De La Soul began reusing portions of previously recorded music for their songs. But when record company lawyers got involved, everything changed. Years before people started downloading and remixing music, creativity, and technological change that still rages today. 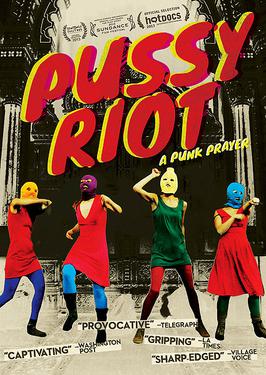 Founded in 2011 after Vladimir Putin was given a third term as Russian president, Pussy Riot is a feminist art collective/punk band based in Moscow. The group's protest inside the cathedral was intended to protest Putin's union of church and state. On Feb. 21, 2012 they participated in a 40-second "punk prayer protest" on the altar of Moscow's Christ the Savior Cathedral before being detained. Arrested and tried for trespassing, wearing "inappropriate" sleeveless dresses and disrupting social order, Nadia, Masha, and Katia were accused of religious hatred in a trial that reverberated around the world and transformed the face of Russian society.

The incredible story of six-time Grammy winner Amy Winehouse - in her own words. Featuring extensive unseen archival footage and previously unheard tracks, this strikingly modern, moving, and vital film shines a light on our culture and the world we live in today.

Hailed as one of the most innovative and intimate documentaries of all time, experience Kurt Cobain like never before in the only fully authorized portrait of the famed music icon. Directed by acclaimed film maker Brett Morgen, who expertly blends Cobain's personal archive of art, music, never-before-seen movies, animation and revelatory interviews from his family and closest friends. 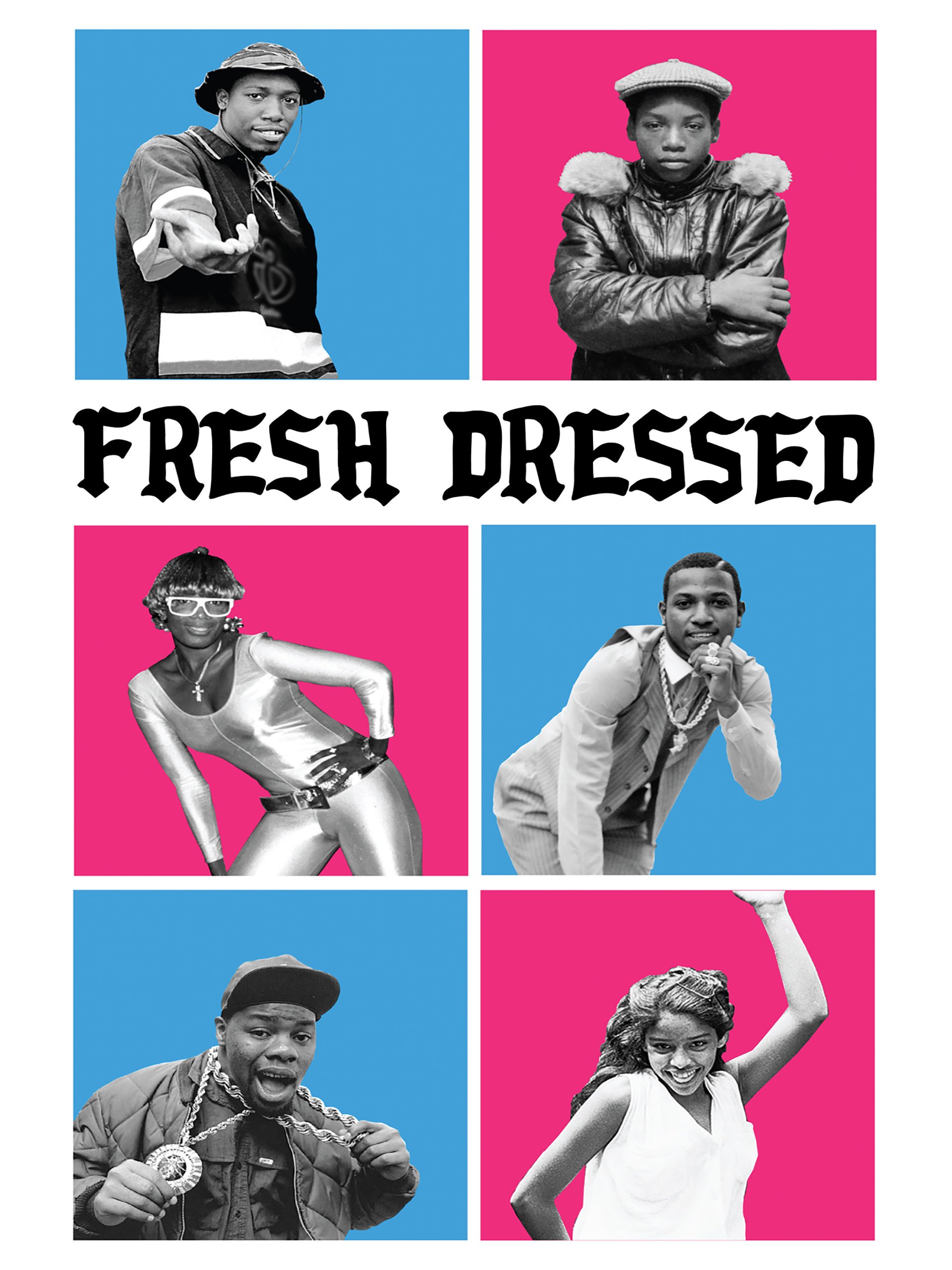 Examines the evolution of hip-hop fashion, from its roots in African American traditions of dress and inner-city gang-wear to the present day. 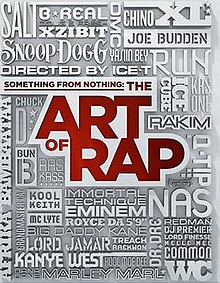 Something From Nothing: The Art of Rap

The craft. The history. The power. All these elements of the hip-hop movement are discussed with director Ice-T and the legends he interviews: Afrika Bambaataa; Eminem; Nas; Mos Def; Kanye West; Chuck D; KRS-One; Snoop Dogg; Run-DMC; and Ice Cube, in this compelling and gritty feature-length documentary. 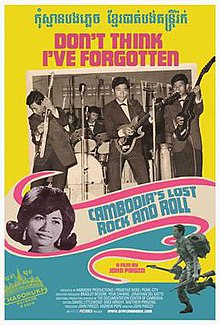 Through the eyes, words and songs of its popular music stars of the 50's, 60's, and 70's, 'Don't Think I've Forgotten: Cambodia's Lost Rock and Roll' unravels Cambodia's complex past. Combining interviews with surviving musicians, never before seen archival material and rare songs, the film tracks the twists and turns of Cambodia's incredible popular music scene as it rapidly evolves and then almost vanishes under the darkness of the brutal Khmer Rouge regime.