Originally conceived as a bilingual organization, in reality, the CLA was almost exclusively an anglophone association and in 1968 acknowledged this condition. Francophone libraries and librarians found a more appropriate home in the Association canadienne de bibliothécaires de langue française (ACBLF). (Hulse, 75) 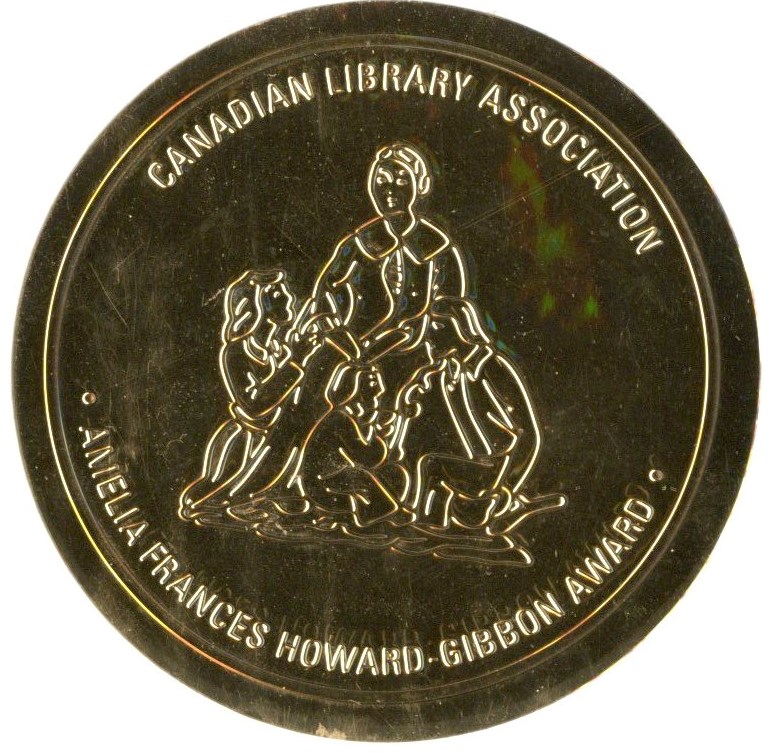 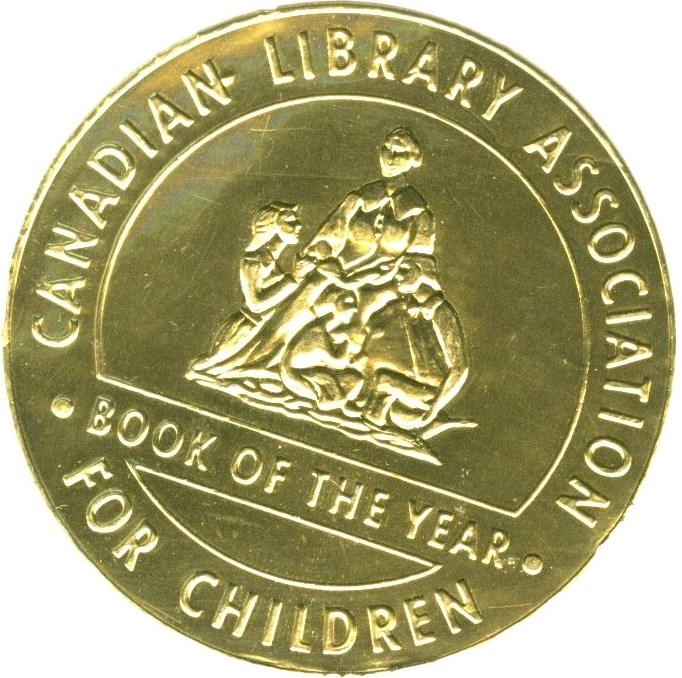 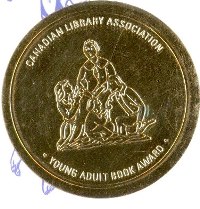 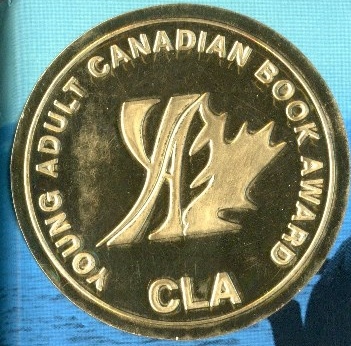 One of the legacies of the CLA was its sponsorship of three book awards: the Canadian Library Association Book of the Year for Children (1947-2016), the Amelia Frances Howard-Gibbon Illustrator's Award (1971-2016), and, the Young Adult Canadian Book Award (1981-2016). In the fall of 2016, the CFLA announced that the historic collection of CLA Award Books was available for adoption by a research library that was willing to maintain them as a cohesive collection. In November 2016, Ryerson University Library and Archives was awarded the collection and the English liaison librarian set about filling in some of the gaps in the holdings. Copies of award winners were not always obtained and retained by the Canadian Library Association at the time the award was given. However, many of the older titles, especially from the Canadian Library Association Book of the Year for Children Award collection, were subsequently donated to the archival collection as ex-library copies. Some titles are represented by cheaper paperback editions or foreign editions. A few titles were not represented at all. The first twelve years of the Young Adult Canadian Book Award were absent. With one exception, all of the titles received in the donation are in English. The one French title received is a translation of the English language version also included. Thus, the historic collection excludes the French language titles that were awarded prizes between 1954 and 1968. In fact, the record of the French language winners disappeared from the CLA's lists of award winning books published in recent decades.

It is anticipated that these three collections will be of particular interest to researchers in the English Department where they can foster research in children's literature in Canada including the study of publishing history. Students in graphic communications and early childhood studies may also find these works worthy of study. The books will be available to researchers in Special Collections sometime in early 2017.

The bibliographical descriptions for the award winning books on the following pages are cobbled together using a variety of sources including the books in hand, lists provided by CLA, the titles identified in Olga S.Weber and Stephen J. Calvert's Literary and Library Prizes. 10th ed. (New York: R.R. Bowker, 1980.), and catalogue records from Amicus and elsewhere. I selected bibliographical descriptions for editions published in Canada over foreign editions, even if the foreign editions are listed in the source.

This guide has been created by the Ryerson University Library and is licensed under a Creative Commons Attribution International 4.0 License unless otherwise marked.