An introduction to indigenous literary writers and writing from around the world with particular emphasis on the Canadian and North American context.

What is Indigenous Literature? 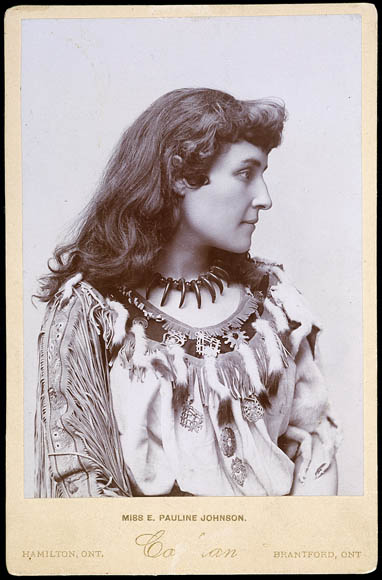 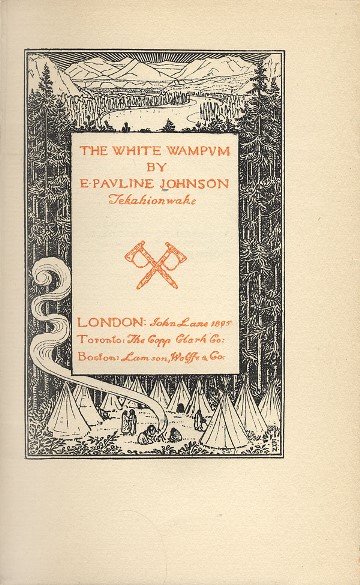 When the English Dept. at this University developed the lower level undergraduate liberal studies course ENG 203 The Literature of Indigenous [formerly Native] Peoples, it was decided that it would focus upon contemporary literature by Aboriginal / First Nations / Indigenous peoples from Australia, Canada, New Zealand and the United States of America. This research guide will likewise focus on these geographic or national regions. Additionally, the focus will be upon works published in the English language.

Language evolves. The tools that libraries use to describe, classify and index material also evolve but rarely manage to reflect the most current terms or ways of thinking about a subject. Terms acceptable to one person or group may be offensive to another. Terms may be assigned specific parameters by legal definition or in thesauri that guide usage in a particular tool such as prescribed list of subject headings for cataloguing purposes, notably Canadian Subject Headings (CSH) and Library of Congress Subject Headings (LCSH). All attempts to classify knowledge and assign descriptors are subject to world views of their creators, and in the case of subject headings, often reflected what today is recognized as colonial views. Library and Archives Canada proposed changing some subject headings for Aboriginal peoples in Canada in 2007 and was unable to find a consensus. This was explained in a brief posting, now inaccessible, called "Update on subject headings for Aboriginal peoples in Canada." By 2019, following more widespread consultations, Library and Archives Canada announced in the briefing Canadian Subject Headings for Indigenous Peoples that they would stop using the LCSH headings "Indians of North America."

For a brief overview on the evolving nature of terminolgy, consult the Terminology page from the University of British Columbia's Indigenous Foundations website.

In this guide, I will suggest ways to find information using terminology employed in the tools currently in use in Canadian academic libraries. I will endeavour to employ terms now in use by this university library, while also noting variant decisions and archaic terms that may still be in use by other library systems. Researchers should be aware that despite library efforts to adhere to standard terms, sometimes it is necessary to embrace better language that respects indigenous peoples instead of relying on colonialist language. When searching other libraries, archives, museums, historical databases and full text resources written in earlier years, the language used still reflect the norms of the day. Keep this in mind when searching across multiple finding tools.

As of 2016, the Ontario Human Rights Commission prefers to use indigenous peoples to describe peoples in Ontario, including status, non-status, First Nations, Métis and Inuit peoples. The Faculty Association at this university is considering the term indigenous as its preferred choice but discussion is ongoing. The Government of Canada in 2022 has two departments: Crown-Indigenous Relations and Northern Affairs Canada (CIRNAC) and Indigenous Services Canada (ISC) that replaced the Ministry of Indigenous and Northern Affairs; these bodies use the terms First Nations, Inuit and Métis to describe three categories of Indigenous peoples in Canada. The federal government has statutes that apply many different terms as illustrated by the following examples: Indian Act, Department of Indian Affairs and Northern Development Act, and, First Nations Land Management Act. Additionally, the federal government distinguishes between "Status Indians" and "Non-status Indians."

Given the failure of the cataloguing agencies including Library and Archives Canada, and Library of Congress, to address the need to bring subject terminology into modern usage that respects Indigenous Peoples including First Nations, Inuit, and Métis, many libraries, archives and museums are exploring and implementing new headings. This University Library is working with other cultural institutions to replace all headings of the sort "Indians of North America". This is part of our response to the calls for action from the Truth and Reconciliations Commission of Canada (2015). This is one small part of the efforts to decolonize institutions.