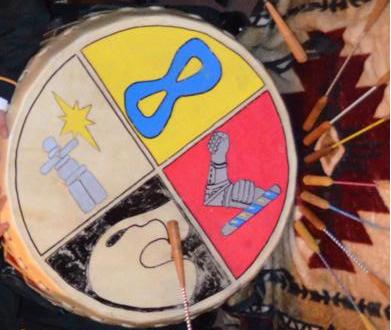 This guide is intended for faculty and students who wish to deepen their understanding of Aboriginal Education and Traditional Knowledge. Here you will find:

This is a living guide for the community. Please feel free to help build it by suggesting resources, community groups etc. Please email kdermody@ryerson.ca

A current list of resources on indigenous knowledge and education.

This is a list of local organizations and library collections that you can visit and consult for your research. Community members please help us build this list by emailing Kelly Dermody (kdermody@ryerson.ca) with local resources and knowledge you would like to add.

Academic and personal support for students